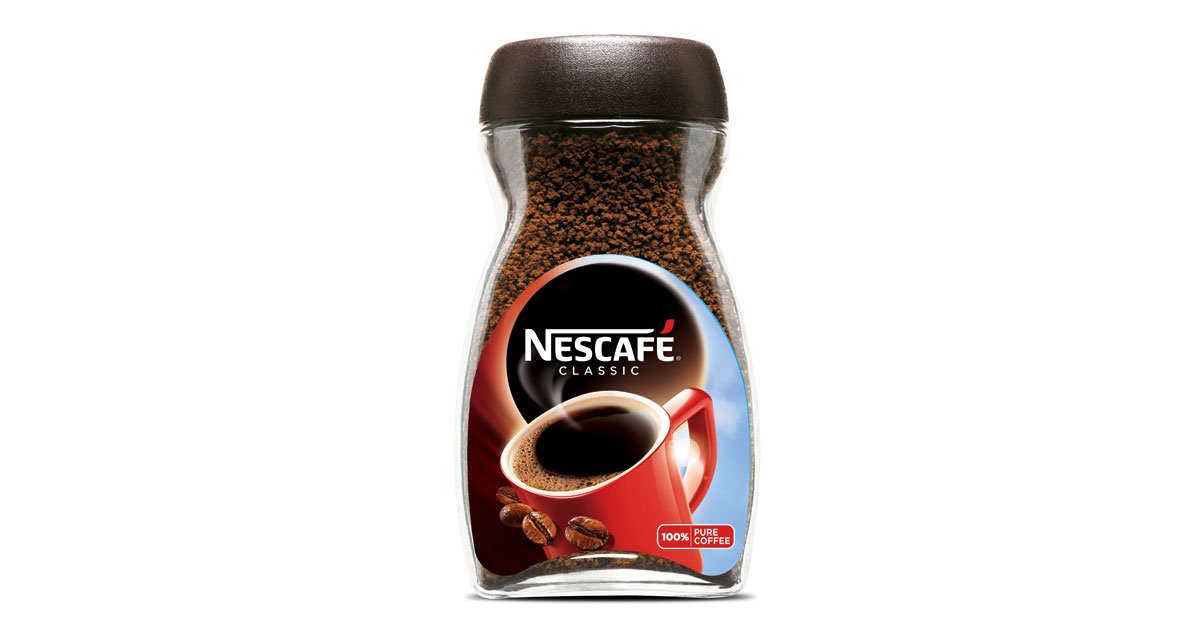 Don't have a Civet? Try Nescafe Instant Coffee as your caffeine supply for MMA performance

Caffeine can be extremely effective as a performance-enhancing supplement for Muay Thai and other mixed martial arts.

Arguably the most convenient and enjoyable way to consume caffeine is by drinking coffee.
It’s estimated that over 1 billion people drink coffee daily.

As a beverage, coffee can be prepared in an immense assortment of hot and cold drinks; black coffee (aka Americano), latte, cappuccino, espresso, iced coffee, Mocha, flat-white, caramel-macchiato…

And then there are the extremes; On the Indonesian island of Bali, you can sample a local specialty coffee known as Kopi Luwak, brewed using partially digested coffee beans extracted from civet feces. 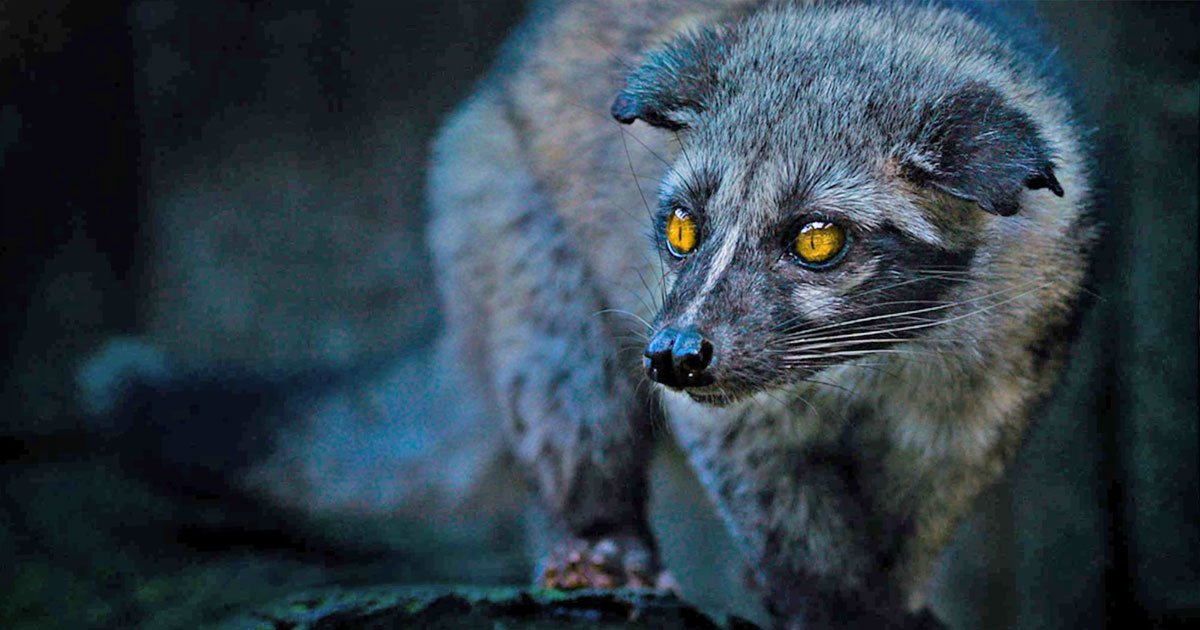 The good news is, even if you don’t have a pet civet available to process your beans, coffee also comes available in freeze-dried instant form.

Instant coffee is by far the most widely consumed coffee beverage, due to availability, relatively low cost, and ease of preparation.

Processed water-soluble coffee granules are mixed with hot water to produce a rich and satisfying hot beverage in seconds.

And when it comes to instant coffee, one brand towers above all others. The omnipotent Nescafe.

Nescafe, a brand owned by the Nestle corporation, was first invented way back in 1938 in Brazil. Nestle cunningly combined their corporate name with cafe and thus Nescafe was born.

The concept was to produce a powdered water-soluble coffee product.

Nescafe proved hugely popular and has gone on to become a global juggernaut in the coffee world. Their instant coffee became a core ration in US WW2 campaigns, (and to this day, the US military still uses caffeine as a performance-enhancing supplement).

The global popularity of Nescafe is staggering, with instant coffee market shares of around 82% in Mexico, 40% in the UK, 75% in Australia, and 73% in Japan. Huge.

Under the Nescafe brand, Nestle produces a wide variety of instant coffee products but in this review, we will focus on their regular instant coffee, referred to as Classic, Red Cup or Red Mug in some countries.

Coffee plants are small shrubs that grow in over 50 ‘coffee belt’ countries worldwide.

The plant yields a small, red fruit resembling a cherry. The fruit itself isn’t really edible (unless you are a Balinese civet), but the beans inside can be roasted, finely ground, and combined with boiling water to produce the popular coffee beverage.

Differences in altitude, soil type, and climate of coffee-producing countries yield differences in the taste and other qualities of the resulting drink. This has given rise to over 120 varieties of coffee. However, two beans are by far the most common. Arabica and Robusta.

Nescafe produces their Red Cup (or Red Mug) instant coffee from Robusta. The good news for MMA enthusiasts is that Robusta contains a higher caffeine content than Arabica, plus gives a stronger, deeper taste.

Since its invention in 1938, Nescafe has undergone extensive development and refinement and remains the world’s most popular instant coffee.

Nescafe describe their product as a blended, finely ground coffee with “better aroma and taste” due to the “latest breakthrough technologies of Nescafe”. Namely, two proprietary processes using something they call ‘Micronized’ roasted coffee and their ‘smoother double filter’ methodology.

But what benefits will the consumption of caffeine have for our Muay Thai or MMA training or fights?

The scope of benefits that caffeine delivers as a performance-enhancing supplement is extensive:

Scientists have studied and attempted to quantify the performance-enhancing effect of caffeine on exercise.

With a dose of 400mg of caffeine, endurance improvements of over 7% have been observed. When the same caffeine supplement is combined with carbohydrates (fuel source) this endurance enhancement can increase even further, to around 9%.

Using similar doses of caffeine, research has shown that fat burning can be increased by as much as 30%!

It should be noted that this only applies to stored fats in the body. Plus this benefit is likely to only be effective in the short term. Longer-term fat burning benefits are reduced as the body becomes sensitized to repeated caffeine exposure.

Studies above focused on intakes of around 400mg of caffeine. There is no benefit to consuming more caffeine, and in fact, doing so increases the risk of suffering adverse side effects.

Importantly, over time the body sensitizes to caffeine (in layman’s terms becomes familiar with caffeine). So in the long term, the performance-enhancing benefits of consuming caffeine are reduced.

For this reason, it is recommended to start with low caffeine doses to try to prolong the beneficial effects of longer-term use.

Consider, you plan a training block in preparation for an important Muay Thai or MMA fight.
If you went straight in loading up on 400mg of caffeine for each MMA/Muay Thai training session, maybe you’ll be able to smash it at the gym for a few weeks (or months), elevating your fat-burning rate to get in ripped shape.

And when fight day arrives, you want to hit peak performance, right?
Unfortunately, if you’ve been routinely ingesting high amounts of caffeine throughout your training, your body may have already become sensitized to caffeine.

A better approach might be to keep your daily caffeine intake low or modest during training. Then when it comes to your Muay Thai or MMA fight night, go for an optimum caffeine dose for maximum performance-enhancing results.

You could also try to ‘reset’ your body’s tolerance to caffeine, by periodically taking a break from coffee.

Putting this into numbers, a sensible caffeine intake during MMA/Muay Thai training could be around 1-3mg of caffeine per kilogram of body mass.

For optimum performance-enhancing benefits in MMA competition, a slightly higher dose of 3-6mg of caffeine per kilogram of body weight would be the target.

These values are stated in ranges rather than absolute fixed amounts because individuals vary in their sensitivity to caffeine. This can be due to a range of factors, such as genetic makeup, history, and frequency of coffee consumption etc.

Having decided on the amounts of caffeine we want to aim for during MMA training and competition, what is the correct amount of Nescafe instant coffee to drink?

1g of Nescafe instant coffee provides with about 30-35mg of caffeine.

Most people prepare coffee by using a teaspoon to measure the amount of instant coffee (which is then mixed with hot water).
Here we run into a bit of ambiguity regarding exact teaspoon volume… metric / imperial / American / European etc.
But as a guide, let us assume that 1 teaspoon will carry 1.6g of instant coffee. (You could of course use a weighing balance to measure your Nescafe if you want to be precise).

Dividing through by 1.6mg per teaspoon means we require 2.9 teaspoons of Nescafe to hit our caffeine target.

By far the easiest way to prepare Nescafe instant coffee is as a hot beverage.

Boil some hot water. Use a teaspoon to measure the desired amount of instant coffee into a mug. Then simply stir the two together to produce a cup of hot coffee.

For taste reasons, many people choose to combine sugar, milk, cream, or non-dairy creamer with their coffee. If you are using caffeine to increase your fat-burning rate during training, you’ll probably want to skip these additions and drink black coffee. (For evidence of the effectiveness of this approach, you can research Christian Bale preparing for his role in the movie, The Machinist).

Alternatively, you may intend to use the caffeine contained in instant coffee as a performance-enhancing supplement to deliver an advantage in an important fight. As discussed above, combining coffee with a source of carbohydrates can give a significant increase in stamina.

How long before an MMA gym session to drink instant coffee?

Caffeine obtained from Nescafe instant coffee is rapidly absorbed into our bodies.

Peak concentration levels of caffeine are usually reached around 90 minutes after drinking coffee.

Caffeine stays in our system for several hours and can remain in the body for up to 10 hours before being entirely eliminated.

Depending on the planned duration of your MMA/Muay Thai training session, you’ll likely want to drink your coffee about 30-60 minutes ahead of hitting the gym (or entering the ring). 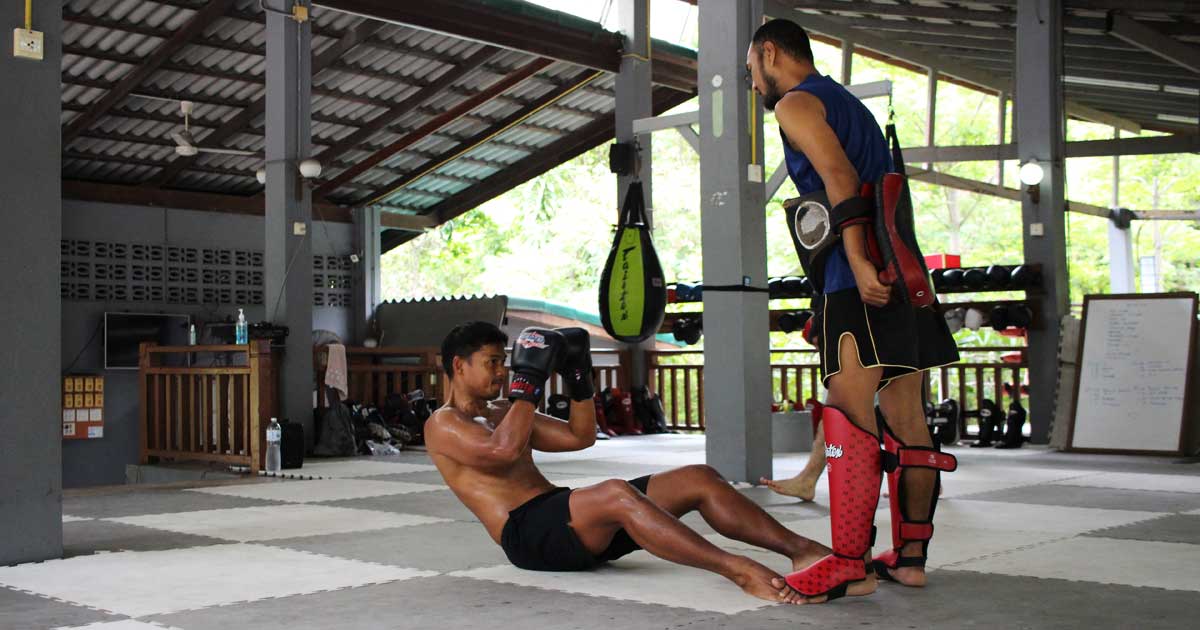 Sadly like most things in life, it’s not all roses with caffeine and instant coffee.
Drink too much and you expose yourself to increased risk of a gamut of undesirable or even potentially dangerous side effects. These include:

If you have any concerns or medical history touching on any of these or similar conditions, you should consult your doctor before embarking on any instant coffee/caffeine dosing MMA or Muay Thai experiments.

For Muay Thai or MMA athletes, caffeine offers a range of benefits to enhance performance during both training and competition.

Nescafe instant coffee (Classic aka Red Cup or Red Mug) gives a cheap, widely available, easy to prepare means of including caffeine in our diet.

But it is important to pay attention to the amount of instant coffee being consumed. Whilst the potential performance-enhancing gains may be numerous, the longer-term benefits of supplementing caffeine into our diet can diminish over time.

Most importantly, you should avoid consuming too much coffee as doing so will expose you to the risk of potentially hazardous side effects. If unsure, consult your Doctor.

It tastes good too, (even if Balinese civets prefer raw coffee cherries). 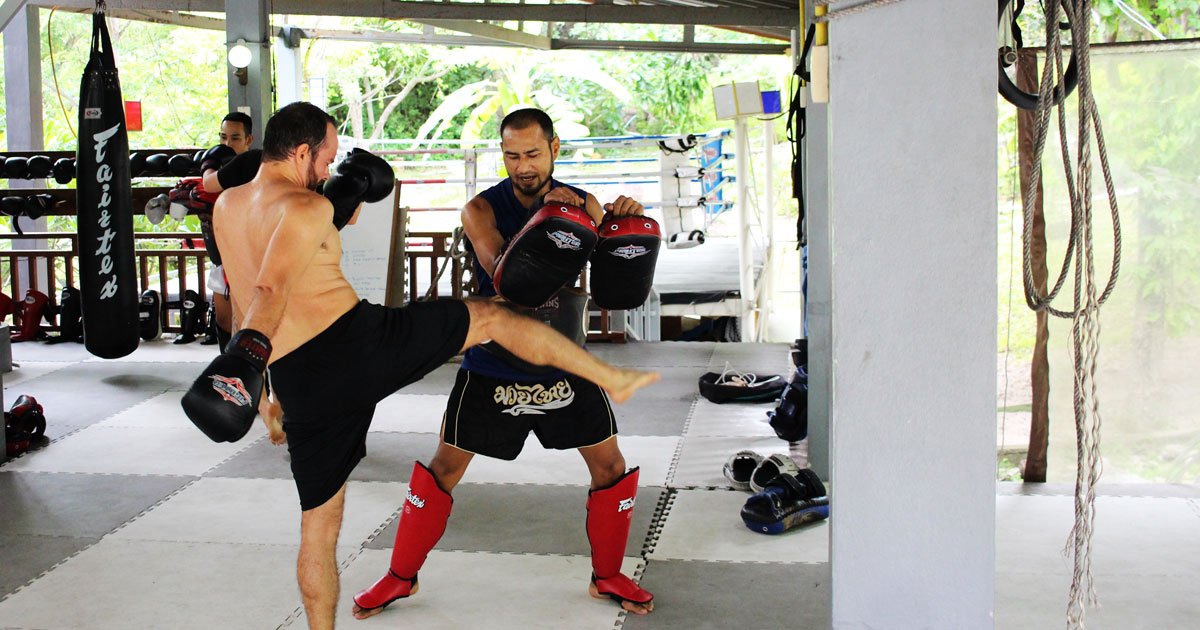 Seasoned athlete focused on trying to stay lean for optimum endurance & cardio. With an academic background in Chemistry, is intrigued by promises made of weird & wonderful supplements, delving into the scientific (or pseudo-science) claims behind marketing spiel.